The Psychedelic Furs have announced a 2022 North American headlining tour, and they will be coming to Nob Hill Masonic Center on 11th August 2022 for one of the performances. The Made of Rain tour will feature special guests X throughout their trek to U.S and Canada. The tour kicks off on 6th July from Huber Heights, OH, and will conclude on 8th August in Helena, CA. They will be making stops at notable destinations such as Ottawa, New York, Chicago, Milwaukee, Seattle, and many others. Fans are excited to see their favorite British post-punk band returning to the stage, so ticket demand is on the rise. If you want to catch them live, you must buy your tickets right now! 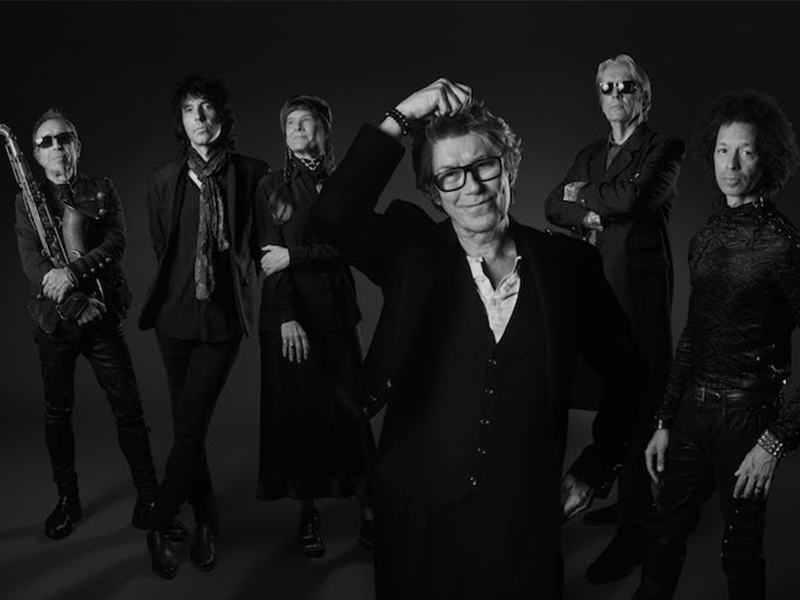 Founded in 1977, the London-based band has continued to provide stellar live performances for their fans across the world. Their huge U.S following awaits their upcoming North American Tour. The band went through numerous phases. Initially, it began as an austere art rock sound and later explored into new wave and hard rock. They had several hits early on in their career and were one of the most sought-after live bands of the late 1980s and early 1990s.
In 2020, the band released its first studio album after almost thirty years. The album, Made of Rain came as a surprise to the majority of their following and became an instant hit. It was widely praised by fans and music critics. Fans would be looking forward to hearing plenty of it live on the upcoming tour, which also explains the incredible demand for their concert tickets. Many of their fans thought that when the band broke up in 1992, it would never return, but after an eight-year hiatus, they were back and rocking stages once again. Made of Rain is another comeback by the Punk rock band and if you want to catch them live, get your tickets right now to their Nob Hill Masonic Center performance on 11th August 2022. Hurry up before they are all gone!