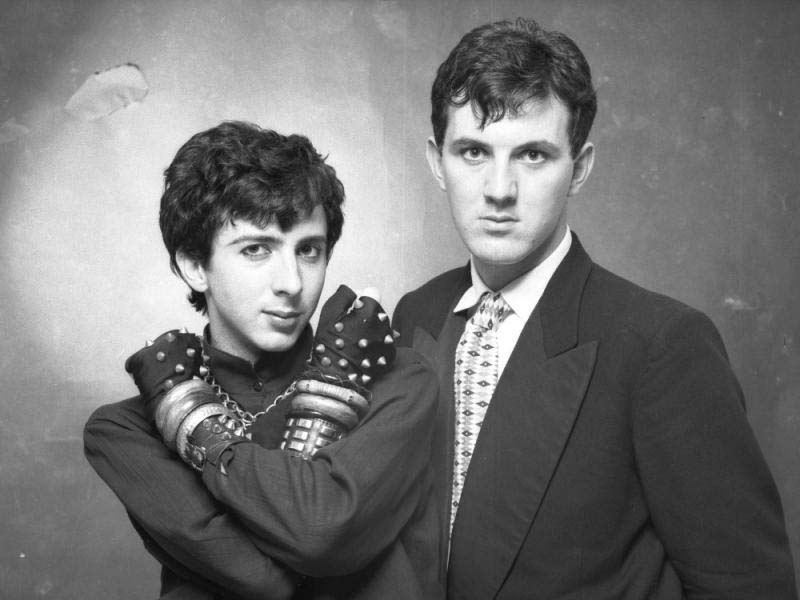 Soft Cell was formed in 1977, and they have been a major part of the synth-pop music industry since then. The English synthpop duo has been in prominence since the early 1980s. Consisting of Marc Almond and David Ball, the duo got its commercial breakthrough with their version of “Tainted Love” and their platinum-selling album Non-Stop Erotic Cabaret. The duo is set to revisit its Golden days by celebrating the album again, which was a huge hit among fans and is still heard by people worldwide. They have had massive success in the U.K, with twelve top 40 hits and four albums reaching the top 20 charts between 1981-1984.
Fans are hugely excited because they are releasing another album after 20 years. Their album, “Happiness not included,” is one of the biggest happenings of the year, and to their fans’ delight, they have announced six U.S shows to support it. They have sold more than 10 million records globally, and their songs have been covered by famous artists such as David Gray, Nine Inch Nails, and Coil. Catch the legendary duo for another enthralling performance at the Nob Hill Masonic Center on 26th August 2022. Make sure you buy your tickets ASAP before they are sold out!