Snoh Aalegra is ready to thrill audiences with a spectacular performance at Nob Hill Masonic Center on Thursday 2nd June 2022. The R&B singer is already on her, Ugh, These Temporary Highs Tour, which started back in March at The Fillmore, Detroit. Snoh Aalegra set this trip to promote her new album, Temporary Highs in the Violet Skies, released in July 2022. The 22-city North American trek will be covering numerous iconic venues, including Orpheum Theatre, Radio City Music Hall, The Fillmore Philadelphia, The Fillmore Miami Beach at Jackie Gleason Theater, Coco-Cola Roxy, and some others as well. English singer Ama Lou will be in support of Aalegra throughout the tour. Catch the Swedish artist live by getting your tickets right now! 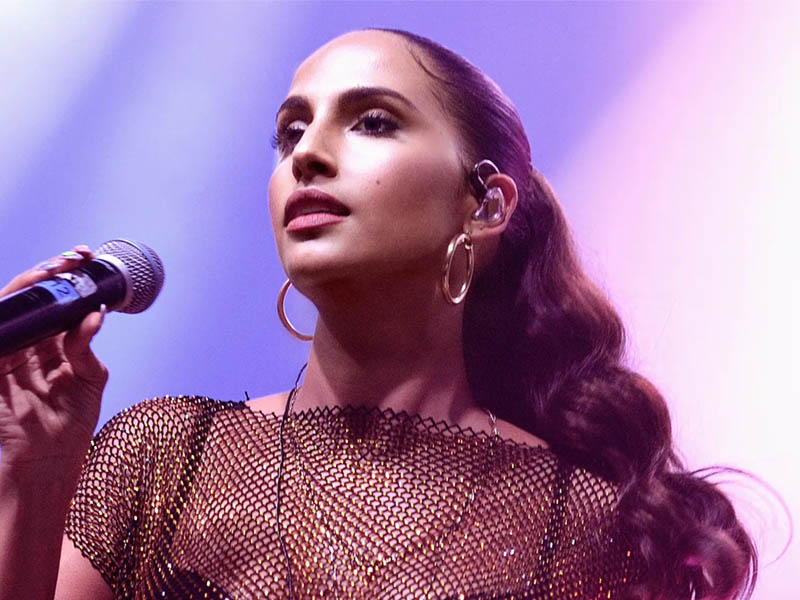 Snoh Sheri Nowrozi is a Swedish singer famously known as Snoh Aalegra. She introduced herself to the music world with her debut release, Feels. The album featured famous stars including Vince Staples, Logic, Vic Mensa, and Timbuktu. The album's single, Time, was used as the closing song by famous Canadian rapper-singer Drake on his 2017 mixtape, More Life. Another single, Nothing Burns Like the Cold, also experienced worldwide popularity when Apple used it in the commercials for the iPhone XS. Aalegra's latest album, Ugh, Those Feels Again, is already in Limelight. It peaked at three on the Billboard R&B Album Sales chart, six on the Billboard Top R&B Albums chart, and 73 on the Billboard 200 chart. Snoh Aalegra has been nominated twice at the Grammy Awards and won the Skap Award in 2019 and Soul Train Music Award in 2020.
Snoh Aalegra will be supported by the talented emerging artist Ama Lou. Lou is an English-born, classically trained singer who got prominent when superstar Drake used the lyrics of her song, TBC, for an Instagram post. Drake also stated that Lou influenced him a lot and the album Scorpion is a result of that. Ama Lou is one of the most eminent emerging stars with a huge amount of talent. Catch them live on 2nd June 2022 by getting your tickets right now!