Marcus King comes to Nob Hill Masonic Center on Tuesday 11th October 2022. The artist recently shared his headlining tour dates for this year. The dates will run from September till October, supporting his latest album release, Young Blood. He will perform at many iconic destinations such as Nashville’s Ryman Auditorium and N.Y’s Beacon Theatre. King will be supported by Neal Francis and Ashland Craft on selected tour dates, whereas the tour will feature plenty of entertainment from comedian Dean Del Ray who will host the shows. Catch Marcus King live at the Nob Hill Masonic Center on 11th October 2022. Make sure you get your tickets right now before they are sold out! 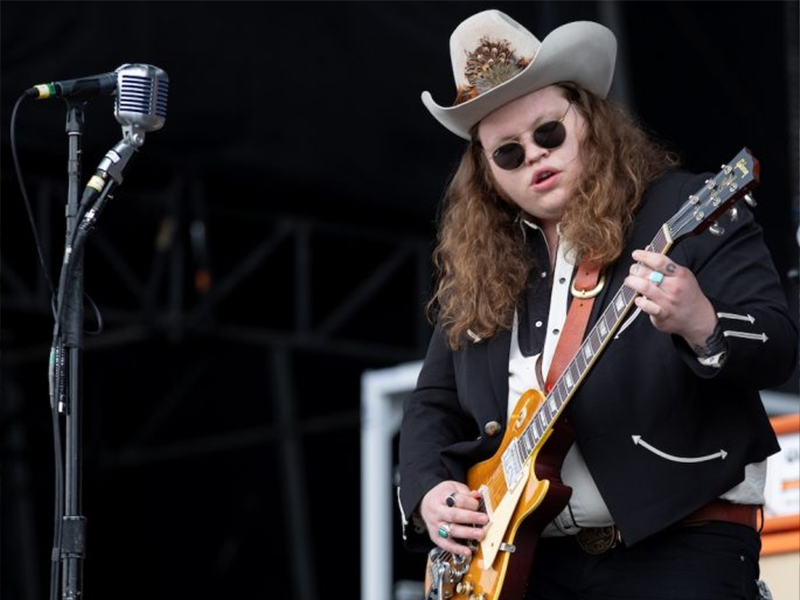 All Marcus King fans need to know that this fall tour will be one of his most extensive tours yet. The Rock n Roll superstar is ready to deliver some incredible performances for his die-hard fans. King also released a new music video for his new album’s first single, Hard Working Man. The clip seems to have taken some inspiration from a cinematic perspective and revolves around a heist movie theme. He has also collaborated with his longtime friend, Andrew Gabbard, on this album. The album comes out on 26th August, just a few days before his tour kicks off!
King is known for his soulful lyrics and powerful voice that leave the audience in awe every time he steps on a stage. The American musician, singer-songwriter, and guitarist is famously known as the frontman of The Marcus King Band. In 2020, he released El Dorado which got a nomination for Best Americana album at the Grammies. The album revealed King’s diversity to be able to play around with several genres and yet maintain the lyrical flow in each track. Fans are eagerly waiting for his upcoming release, Young Blood and similarly, quite excited for his upcoming concerts. If you’re one of them, you need to hurry up and buy your tickets ASAP before all of them are sold out!