Canadian singer-songwriter Jessie Reyez comes to Nob Hill Masonic Center on Thursday 27th October 2022 as part of her 2022 North American Tour. The supports her latest album, “Yessie” which comes out on September 16, almost a month earlier than her first concert on 13th October. She will perform at some of the biggest stages in North America, including shows in Phoenix, L.A, Chicago, Austin and more. The tour wraps up with a final performance in New York on 4th December. Fans are pretty excited about the upcoming tour, and her latest single, “Mutual Friend” has become an instant fan favourite. Catch her live at the famous Nob Hill Masonic Center on 27th October 2022. Get your tickets quickly before they are sold out! 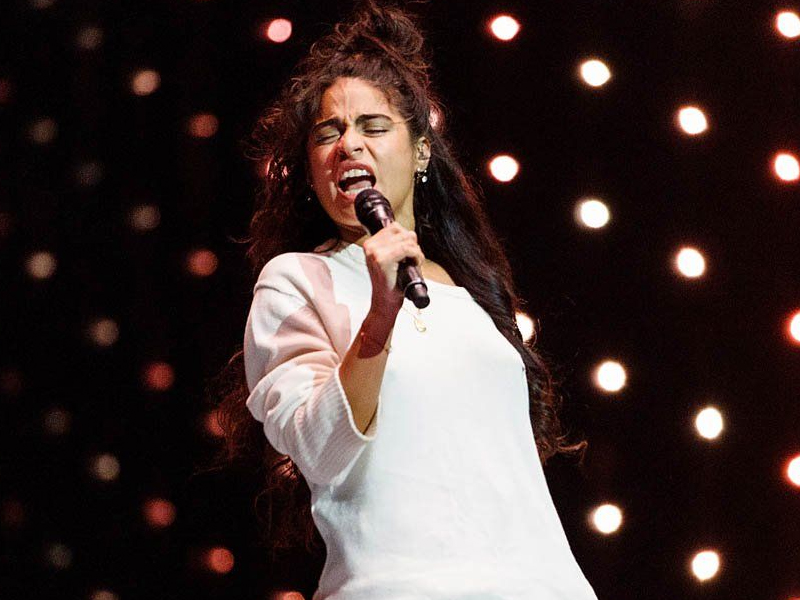 Grammy-nominated and four-time Juno award winner Jessie Reyez is ready to cast some magic with her beautiful voice. Her upcoming tour will support her highly awaited record, “Yessie”, which comes out next month. The 29-date tour is expected to be her biggest headlining trek yet, and ticket demand is rapidly rising.
Yessie will be her first release in two years, after her critically acclaimed debut album, Before Love Came to Kill Us. She announced the album with quite a heavy break-up-inspired track, “Mutual Friend”. Fans have been talking about the track all over on social media, and there has been nothing but praise. Some fans believe it will be the most demanded song when Jessie Reyez takes the stage at her upcoming concerts. Jessie’s debut album reached number 5 on the Billboard R&B Charts and gathered more than 1.2B streams. She has become a global superstar, and has already made appearances at the Lollapalooza and Coachella and toured with the likes of Billie Eilish. Be a part of an extraordinary Jessie Reyez performance on 27th October at the Nob Hill Masonic Center. Make sure you buy your tickets ASAP because they are expected to sell out pretty soon!