Pop and R&B sensation James Arthur is ready to perform another stellar performance at Nob Hill Masonic Center on Saturday, 23rd April 2022. James announced his UK and US trek on the fifth anniversary of his famous hit album, 'Say You Won't Let Go.' He will be kicking off his North American tour in April that will run till 20th May 2022. James Arthur's first American gig of the tour will be on 21st April 2022 at Neptune Theatre, Seattle and he will be performing at many major venues, including San Francisco, Los Angeles, Dallas, Toronto, and others. Catch him live at Nob Hill Masonic Center on 23rd April 2022. 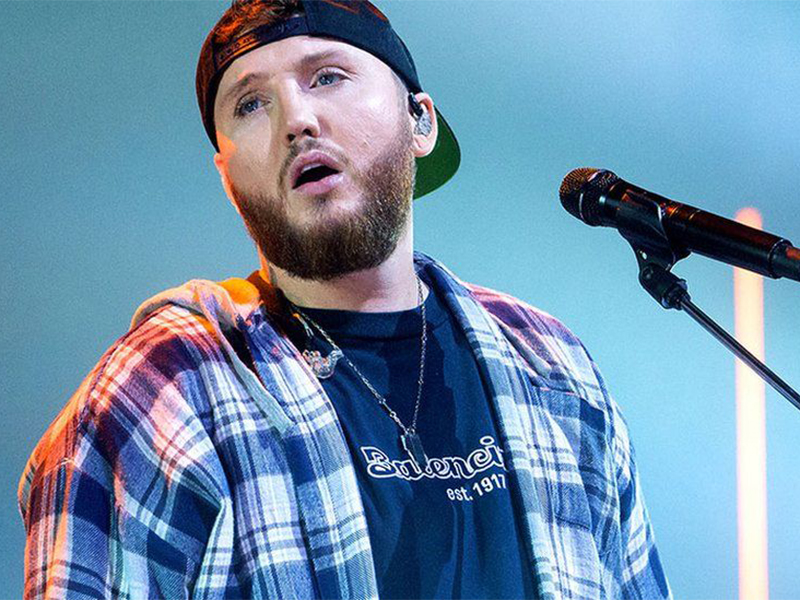 English singer and songwriter James Arthur got famous after winning the ninth season of The X Factor in 2012. His musical career got an incredible start when he launched his first single, Impossible. Impossible was originally sung by famous musician Shontelle. This cover peaked at number 1 on the UK Singles Chart and won the Best International Song award at Los Premios 40 Principales. James Arthur's excellence in his work is unmatchable. His unique talent helped him sell over 2.5 million records worldwide and made him one of the most successful musicians in the UK. Arthur has released four hit studio albums but the success of his second album, Back from the Edge, was way bigger than any other. It was listed as number one on the UK Albums Chart with platinum certification and sold 300,000 copies in a single year.
James Arthur has been nominated and won several awards across his career. Some of his notable achievements include NRJ Music Award, Radio Regenbogen Award and BMI Pop Award. Arthur is renowned for putting up incredible live performances, and so fans are anxiously waiting for the upcoming one. He is one of the most sought-after music outfits and hence ticket demand is on the rise. Hurry up and book your tickets now to see James Arthur performing live on 23rd April 2022.