Enanitos Verdes comes to Nob Hill Masonic Center on Thursday, 7th July 2022 as part of their U.S Summer tour 2022. The Argentinian rock band will begin the tour on 6th July and will be at several theatres across the U.S before wrapping up on 13th August. They are one of the biggest rock bands that emerged from Latin America and have a massive following in the U.S. The tour features performances in Dallas, Chicago, San Antonio, Boston, L.A and many other cities. Fans are pretty excited about the upcoming tour as Enanitos Verdes is set to display another set of enthralling performances. If you’re a rock fan, you cannot miss out on this! However, you will need to hurry up and buy your tickets ASAP before they are sold out! 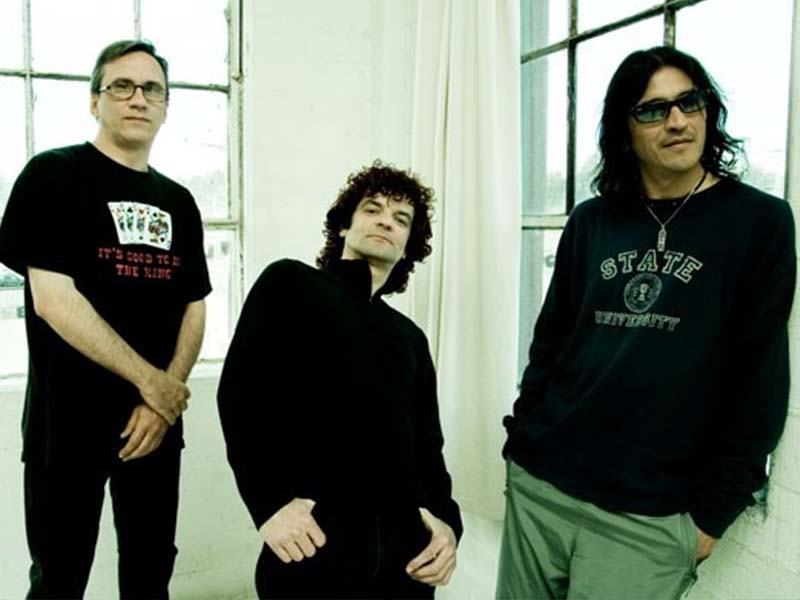 Enanitos Verdes is known as the band that transformed and revolutionized the Spanish Genre in the 80s and 90s. The band was one of the most famous Latin pop-rock music outfits at that time, and they have carried on with their performances to this day. They hail from Mendoza, Argentina and have been extremely successful during their career. The band currently consists of Marciano Cantero, Jota Morelli and Felipe Staiti.
Enanitos Verdes has released 15 studio albums and has won several awards. Their 1999 E.P., Nectar, was nominated at the 1999 Grammies. They were the first Argentine band to sign with a U.S. company back in 1988. They signed with Polygram and released their fifth album, Traccion Acustica, with them. It was also nominated at the Grammies for Best Latin Rock Album. They have performed in U.S. several times and often to sold-out shows. A similar response is expected as they are set to celebrate some of their greatest hits and their fans in the U.S. cannot wait for it. If you’re a Latin or Rock music fan, this could be one of the best experiences of 2022. Catch Enanitos Verdes live on 7th July 2022 at the Nob Hill Masonic Center by getting your tickets right now!