One of America’s most loved comedians, Chris Rock, comes to Nob Hill Masonic Center on Wednesday 6th July 2022. The performance is part of his “Ego Death World Tour,” which begins on 30th March. The thirty-eight-date trek will run through until November before wrapping up with a final performance on 17th November in L.A. Chris Rock will be embarking on a short, 5-date tour with fellow comedian Kevin Hart. Everyone who loves comedy automatically is a fan of Chris Rock because of his ability to make people laugh out of any situation. Comedy fans are waiting for his tour with great excitement. Catch him live at Nob Hill Masonic Center on 6th July by getting your tickets right now! 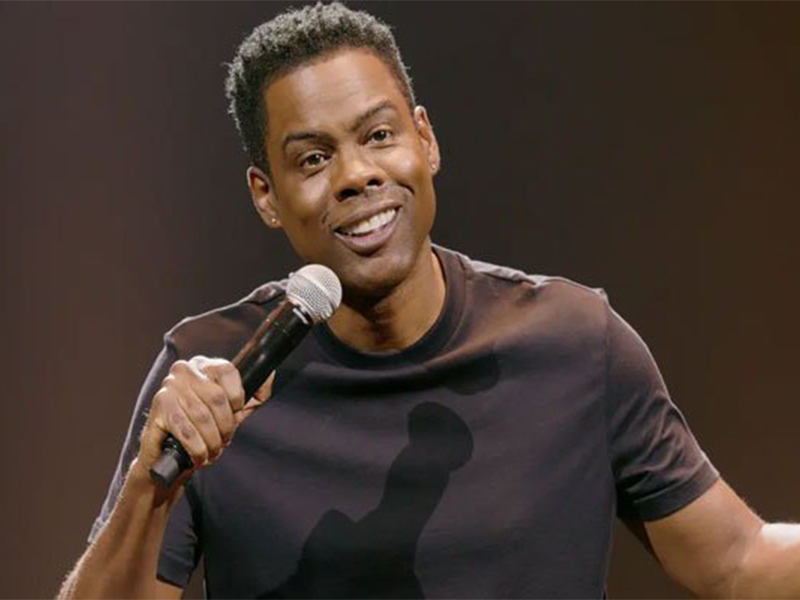 Chris Rock is a household name in America and one of the most sought-after comedians in the country. The stand-up comedian and actor has appearances in prominent Hollywood films, including The Longest Yard, Down to Earth, Madagascar, etc. His 2005 sitcom, Everybody Hates Chris, ran for four years until 2009. He was also a cast member of Saturday Night Live. He has also released several comedy specials and a talk show called The Chris Rock Show.
Chris Rock’s comedy reflects a significant amount of intellect, wit and creativity. He was voted fifth-greatest comedian of all time according to Comedy Central and ninth greatest stand-up comedian on U.K’s Channel 4 list of 100 Greatest Stand-ups. His routines are relatable and highly interactive, which keeps the audience excited from start to finish. His delivery is hilarious, and his on-stage presence hardly presents a dull moment throughout the performance. His upcoming tour is expected to be one of the biggest comedy tours of 2022, with Rock performing on thirty dates at some of the most iconic venues in the country. If you want to catch Chris Rock live, you will need to hurry up as there are limited spots left. Get your tickets right now before all of them are gone!