Burning Spear comes to Nob Hill Masonic Center on Friday 22nd July 2022, as part of his 2022 U.S. tour. In 2021, the legendary artist released his first single in ten years, and his fans became quite excited. The Reggae legend will take the road for the first time in almost six years and will perform in notable destinations, including San Diego, San Francisco, Portland, Seattle, DC, and others. The artist will also perform a few shows in Europe and U.K. this year. “Mommy”, the artist’s first single in a decade, is part of his upcoming album, No Destroyer. There is still no official date on the album release, but at least his fans have got something to be happy about. If you want to catch the Reggae icon live in concert on 22nd July, get your tickets right now! 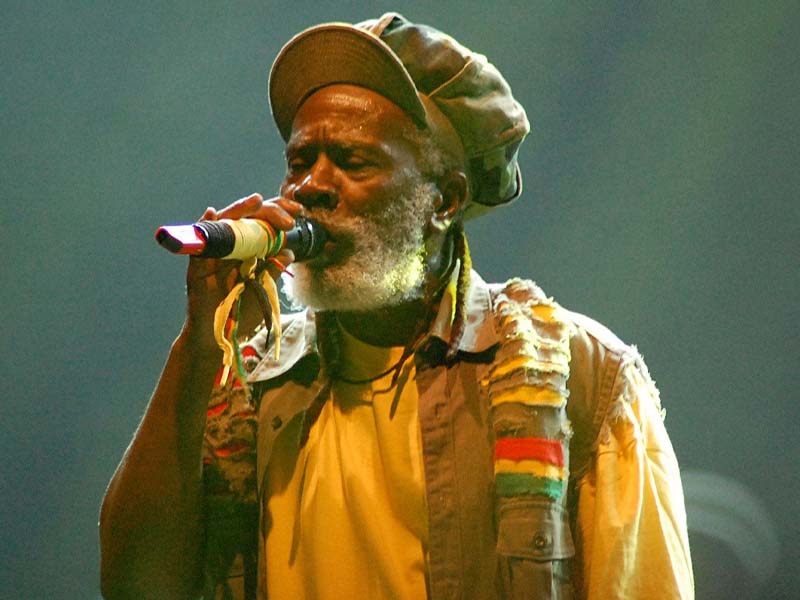 Burning Spear has been entertaining fans since 1969, and the artist has no plans of slowing down. Although he has reduced touring, he continues to make new music, as his latest album, No Destroyer, is also in the works. The Jamaican roots reggae singer-songwriter, musician and vocalist is one of the key figures who emerged in the 1970s in the Reggae music scene. He has performed a diverse range of genres such as jazz, funk and psychedelic, but the foundation of his music is deeply rooted in reggae. The artist announced his retirement in 2016 and thanked his fans for following him in every corner of the world. However, this year he has come out of retirement for a few special shows, and if you’re lucky, you might just be able to get a ticket to one of those!
Burning Spear has toured throughout his career and has performed on some of the biggest stages in the world. He has released several albums, which include his performances from Paris, Montreux, South Africa, Vermont and other music festivals. His massive fan following is quite looking forward to the upcoming concerts, and if you’re one of them, you will need to hurry up! Get your tickets right now and catch him performing live at the Nob Hill Masonic Center on 22nd July before tickets run out.