BLXST comes to Nob Hill Masonic Center on Sunday, 17th July 2022 as part of the rising Hip Hop star’s 46-date global tour. The trek supports his latest project, “Before You Go.” The North American trek begins on 13th July from San Diego, CA, and wraps up on 31st Aug in Los Angeles, CA. It features performances at some iconic destinations, including Dallas, Denver, Salt Lake City, Vegas, Toronto, Chicago, and many more. BLXST’s last U.S. & U.K. tour was very successful, selling out the majority of venues across the two countries. A similar response is expected on his upcoming performance as fans hugely anticipate his concerts. Catch him live at the Nob Hill Masonic Center on 17th July. Get your tickets right now before they are sold out! 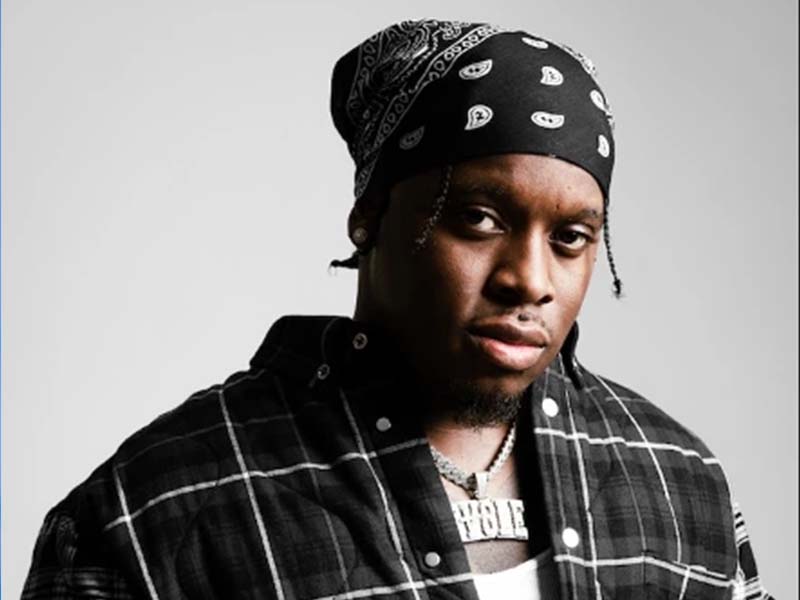 BLXST has introduced a new wave of West Coast hip-hop as a rapper, singer, and songwriter. The artist is also a creative visionary who self-edits videos and his own artwork. He has already collaborated with some of the biggest names in the industry, including Nas, Rick Ross, Snoop Dogg, Mozzy, YG, and more. He released his first record, Sixtape, in 2019 and partnered with Red Bull Records in 2020 to release his debut solo EP, No Love Lost. No Love Lost was a huge hit among fans and music critics and poised for something special to come. The reached number three on Billboard Heatseekers Albums Chart and number twenty-five on Rolling Stone Breakthrough Chart.
The artist also sold out several shows on his No Love Lost tour last year. He had performances at some of the biggest stages in the US and U.K. This year, he will also be performing in New Zealand, Australia, and Europe as part of the Before You Go Tour. He is being dubbed a superstar of hip hop who has introduced his own style of music. Catch the sensation live at Nob Hill Masonic Center on 17th July. Get your tickets ASAP before they are sold out!