AP Dhillon comes to Nob Hill Masonic Center on Tuesday, 1st November 2022 for his “Out of this World” Tour. The 10 City trek will be his first North American outing, with the dates beginning on 8th October from Vancouver, BC. It will make notable stops in Calgary, Chicago, and Houston and wrap up with a final performance on 4th November in L.A. The Canadian-born Indian singer has a massive fan base in North America, and he is mostly known for his incredible Punjabi music. He has been the pioneer of the Punjabi music era recently and is expected to deliver some amazing performances for his fans on the upcoming dates. Catch him live at the Nob Hill Masonic Center on 1st November 2022 by getting your tickets right now! 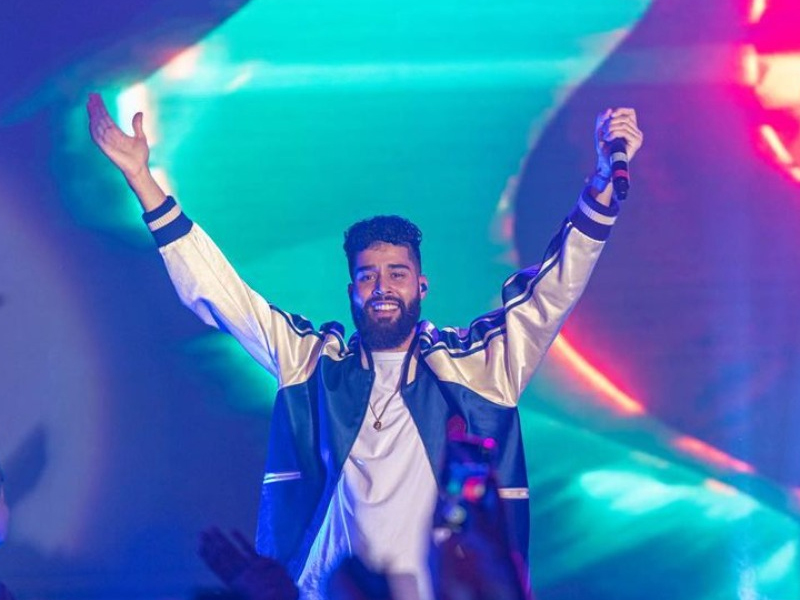 AP Dhillon has redefined the scope of Punjabi music with his chill, hip-hop-inspired pop beats. The indian singer-songwriter primarily sings in Punjabi. He made his debut in 2019 with the singles “Fake” and “Faraar”. A year later, another single “Deadly,” was released and it made it to the UK Asian chart. Since then, Dhillon has had five singles on the Officials Charts Company UK Asian and Punjabi charts, with “Brown Munde” and “Majhail” securing the top spot. His debut EP, “Not by Chance” came out in 2020 to critical acclaim and he gained massive popularity after that.
Since this will be his first outing in North America, fans are excited about what he is bringing on stage. Last year, he held a six-city tour in India and performed live for the first time. Fans loved how good he was on his first outing and expect him to perform several more concerts in the coming years. He is loved in his hometown in Canada and admired by Punjabi music listeners around the world. Catch him live for a scintillating performance at the Nob Hill Masonic Center on 1st November. Make sure you get your tickets right now before they are sold out!