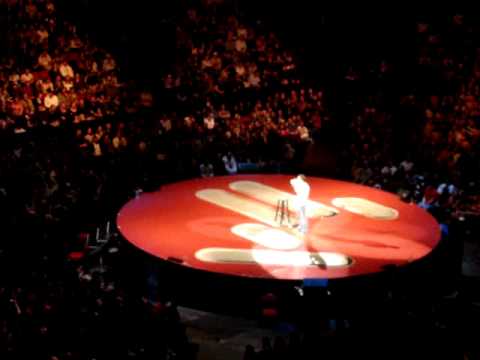 Nobody does sell-out shows quite like Dane Cook – and there’s no place better for it than the Nob Hill Masonic Center!! Held in high regard by artists around the world, performing here is the lifelong aspiration for many. And it’s not hard to see why. Since its opening, the Nob Hill Masonic Center has been proud host of the shows of the most talented people on the planet. The Nob Hill Masonic Center’s reputation is so high that guests who travel from around California to San Francisco just to see shows here. There’s no other place like it. Grab your tickets well in advance of Saturday 23rd March 2019, as they’re expected to sell out fast!