Nob Hill Masonic Center will be home to Bright Eyes on Monday 20th June 2022. The tour supports the band’s latest album release, “Down in the Weeds, Where The World Once Was.” Fans are quite excited about the upcoming performance because they will experience the album live for the first time. The trek began on 13th March from Minnesota and included notable destinations such as Chicago, Philadelphia, Boston and more. The American indie rock band continues to focus their efforts on aiding social and environmental justice initiatives by contributing $1 from their tickets. However, the real reason to attend their concert is that they have gotten together after 2011 to produce new music and just like their previous hit albums, this has received critical appraise too. Get your tickets right now before all of them are sold out! 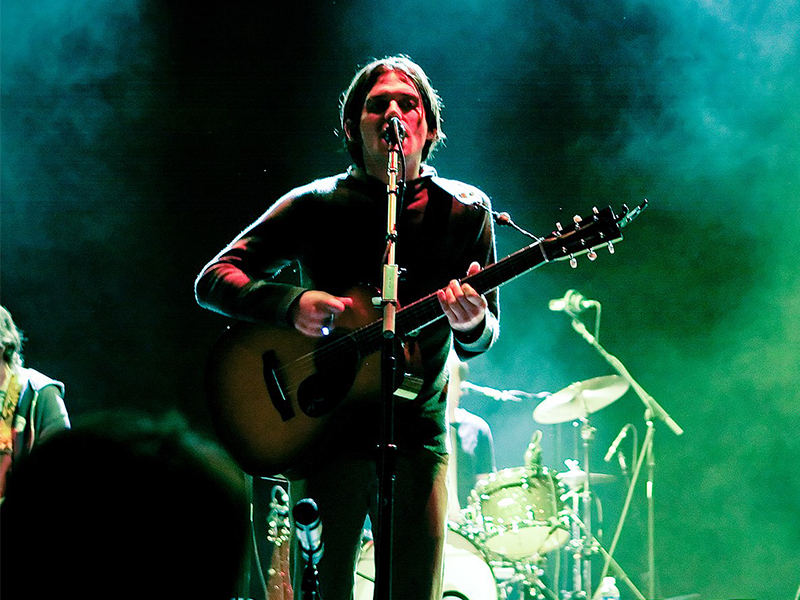 Bright Eyes’ latest album is their first music since 2011, and hence, there is such excitement around this tour. The band members went on an indefinite hiatus in 2011, pursuing their solo projects. The band did release a reissue of their first studio albums, titled “The Studio Albums 2000-2011,” and was released in September 2016. However, in 2020, the band relaunched its social media handles, announcing a 2020 return alongside new music and a comprehensive U.S tour. Since 1995, the band has been making incredible music and has received immense support from their fans.
After nine years, they released their first single, “Persona Non-Grata” and it immediately gave all of their fans a nostalgic feel, like the brand had never stopped making music. It retained the intimacy of their earlier releases, giving their fans a bit of what they used to be all about. Their latest music also includes features from Red Hoti Chili Peppers’ Flea on Bass. The album has been doing rounds since its release in August 2020, and you can get a chance to see it live at the Nob Hill Masonic Center on 20th June 2022. However, you will need to get your tickets right now before all of them are sold out!