Alicia Keys recently announced her “ALICIA The World Tour,” and she is coming to Nob Hill Masonic Center on Friday 2nd September 2022 for one of the performances. As Keys gets ready to get back on the road, her fans are waiting to get in line and see her live again. The tour supports her latest album, ALICIA. The album came out in 2020, but this is the first her fans will get to experience it live. Prior to her North American dates, she is scheduled to play in the U.K and Europe. The North American trek begins on 2nd August and concludes on 24th September in Nashville. Fans have been waiting for this tour for quite some time now. Get your tickets ASAP before they are sold out! 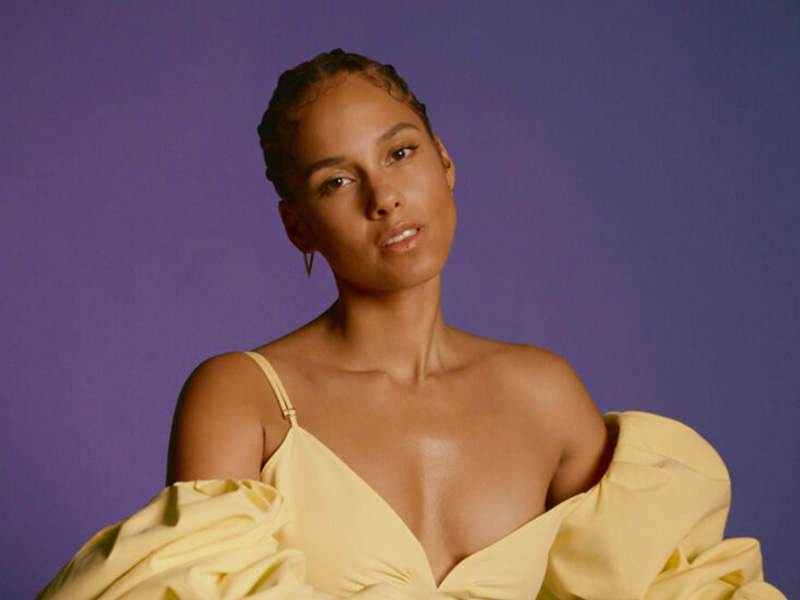 The North American leg of Alicia Keys’ 2022 tour will kick off from Charlotte’s Metro Credit Union Amphitheatre on 2nd August. The trek includes performances n notable cities including New York, Chicago, Baltimore, L.A and more.
Alicia Keys has the most number-one hits on Billboard’s Adult R&B Airplay chart. With 12 chart leaders, her last hit was “So Done,” featuring Khalid. The song is also part of her latest album, ALICIA and was reviewed by music critics as an “artistic breakthrough.” The American singer-songwriter’s first Billboard Hot 100 number one single, “Fallin,” was a huge success and sold over 12 million copies worldwide. She also won a Grammy award for her single, “Empire State of Mind,” which was in collaboration with Jay-Z.
Keys is recognized as a bit of a crowd-puller, with ample history of selling out major concert venues. She has sold over 90 million copies worldwide and is one of the world's best-selling artists. She has won 15 competitive Grammy Awards, 17 NAACP Image Awards and an award from the Songwriters Hal of Fame. The 2000s was a very successful decade for her, and she continues to produce chart-topping music. Grab your tickets right now to watch her live at Nob Hill Masonic Center on 2nd September 2022.